Infrastructure Charges for Developments to Change 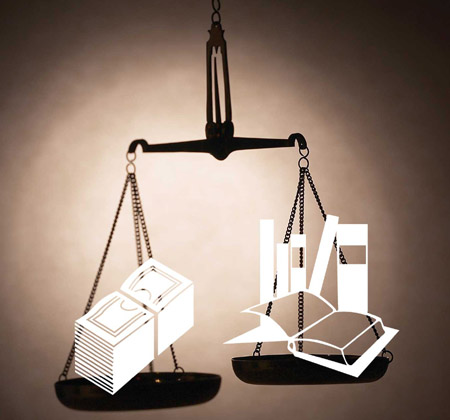 New developments increase the demand on local infrastructure such as roads, water and sewerage. Developments can range from homeowners subdividing their block to major developers building a whole new community.

The Department of State Development, Infrastructure and Planning has produced an Infrastructure Planning and Charging Framework that is intended to be fair, clear and simple, striking a balance between local authority sustainability and development feasibility.

Should you want to discuss what the change to infrastructure charges may bring for a development in a particular area, please do not hesitate to contact Martoo Consulting to have a planner assist with your development enquiry.

The new Sunshine Coast Planning Scheme 2014, prepared by the Sunshine Coast Regional Council officially takes effect from today, Wednesday 21 May 2014.  This new scheme had previously been adopted by Council on 14 April 2014, and gazetted on 2 May 2014, however today is the official day in which the new scheme supersedes the previous Maroochy Plan 2000 and Caloundra City Plan 2004.

Over the next twelve months, it will be possible to lodge applications under either the new Sunshine Coast Planning Scheme 2014, or the superseded schemes depending on where a particular site lies. During this time it will therefore be critical to review development proposals against both schemes to ensure the best outcome for a particular site. 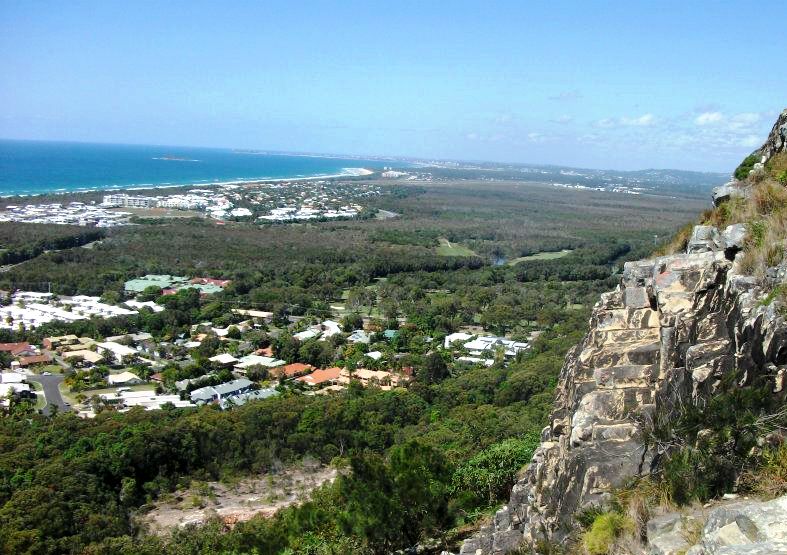 If you’ve been active in the development space over the last few years, you may have noticed the incremental roll-out of the Newman Government’s policy and planning legislation reform, significantly changing the game for developers in Queensland.

This newsletter will chronicle the release of reforms as they are announced and as they come into force, helping distil what the changes mean for those in the industry, and what could arise out of the various shifts in focus which have been set in motion by the Newman Government.

So far we’ve seen significant changes from 2013, including the following:

All of these changes have a significant impact upon the development application process involving almost every type of conceivable type of urban land development in Queensland.

Accordingly, certain types of development activity regulated under planning or environmental legislation, which was previously unviable, may now be achievable with the effects of the reform.  Conversely, these changes may impose different or further challenges or restrictions upon land use matters in Queensland.

Time is the critical element here, and finding out where your development stands sooner rather than later could add significant advantages and save you time and money through the concept design and assessment stages.

If you would like to discuss a particular development with us, and how it’s status may change with the roll out of State legislation or policy, get in contact with our Gympie or SunshineCoast office and one of our staff will assist with your enquiry.